You Give The Incentive and We Create Business

Uşak Textile Employers Union Chairman Öztan said that, “Our industrialists protect the environment by turning plastic bottles and fibre into cotton. In Europe, financial support is provided to companies like us. Why not give the same support to Uşak?”

Uşak in which recycling sector makes a big progress in the late years, wants that more people make a living from the sector by getting energy and environment incentives. Industrialists carry out a hard work related to the matter. Uşak Textile Employers Union Chairman Arif Öztan, saying that they carry out a work in Ankara in order that the city gets an environment incentive, asked the politicians to assume more responsibility. Öztan, stating that Uşak also deserves incentives on textile, indicated that they will continue to lobby on this matter. To the “Give Incentive, We Shall End Unemployment” call of Öztan has received support also from the business and political world.

COTTON WITHOUT FIELD
Uşak Textile Employers Union Chairman Arif Öztan, saying that the industrialist who contributes to the environment and economy, raises cotton without a field, indicated that there is a need for incentive policies directed to the sector. Öztan, indicating that they lobby with the relevant ministries in Ankara, asked for support from the members of the parliament. Öztan said that, “Our industrialists provide very positive contributions to the environment by turning plastic bottles and fibre to cotton. In Europe, financial support is given to companies that provide recycling like us. Why not give the same support to Uşak?” Öztan, mentioning that they have explained to Minister of Finance Mehmet Şimşek and to Minister responsible from DPT (State Planning Organization) Cevdet Sunay that recycling will provide an added value of 450 million dollars to Turkish economy, said that “The subject has attracted the attention of the units related to economy. The only thing to do is that the politicians take the matter in hand and provide that relevant incentive is given as soon as possible.” Öztan emphasized the importance of providing 50 percent incentive on electricity. 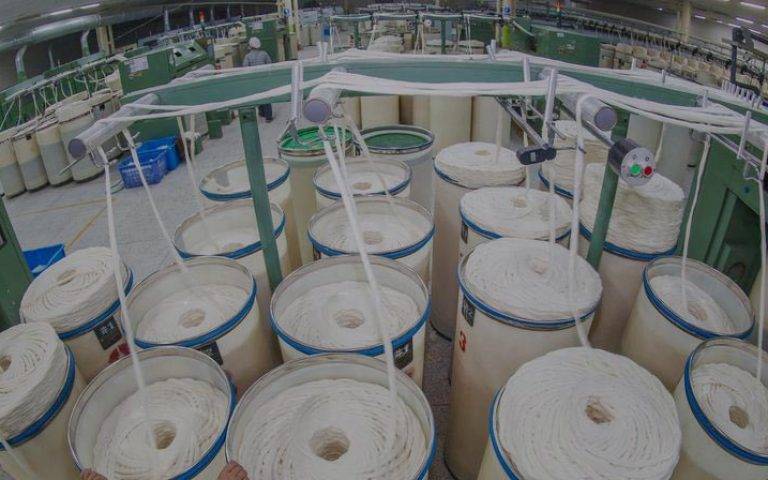 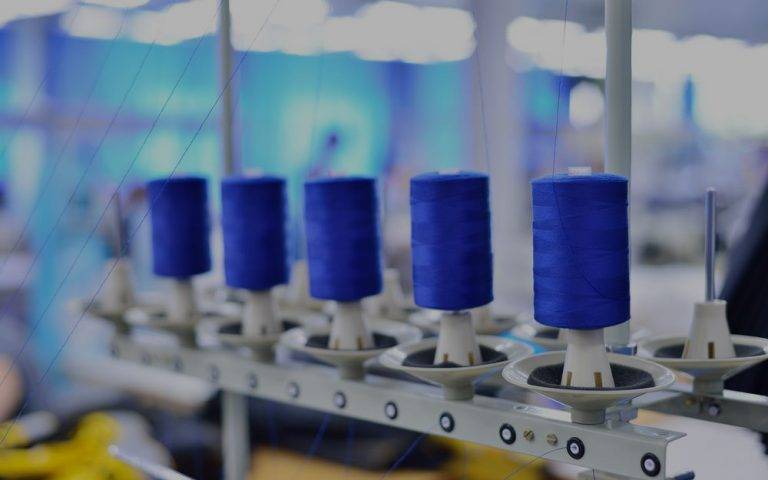