Öztan who has engaged in trade ceaselessly during his school life, has taken his first step in his active commercial life in 1980.

He has established the company Arif Öztan-Öztan Mühendislik in 1983 in order to execute his engineering profession.

In 1987, he has been elected to Membership of Board of Directors at Uşak Chamber of Industry and Trade in representation of Architects, Engineers and Contractors and by performing this duty for 5 years has been granted the title of Youngest Member of Board of Directors. Synchronously with this duty, has taken office in Uşak Organized Industrial Zone Founding Entrepreneur Committee representing Uşak Chamber of Industry and Trade between the years 1987-1992 for 5 years.

In 1988, he has founded Öztan Private Health Hospital which is the first private health institution of Uşak and the region.

Between the years 1991-1995, Arif Öztan who has performed the duty of Councilorship in Uşak Cahmber of Industry and Trade, has founded Billur Tekstil in 1996 by making his first investment in Textile area. Following his initiative in textile industry, in 1997, he has been elected to Membership of Board of Directors of Uşak and Environs Textile Employers Union and after 5 years, in 2002, has taken over the duty of Chairmanship of the union. He still continues this duty.

Synchronously with this duty, between the years 2002-2004, has executed the duty of Deputy Chairmanship of the Textile Organized Industrial Zone which he has founded personally in 1987. During this duty, he has decided to expand the Organized Industrial Zone which was 2.5 million square meters in its foundation 1,8 million square meters more and again in the same period has introduced natural gas to Uşak and the industrialists.

Between the years 2006–2007, he has taken charge as “Project Coordinator in Social Peace and Productivity Project” supported by European Union and executed by Uşak and Environs Textile Employers Union.

In 2010, Arif Öztan who has activated Öztan İplik, has grown his investments in textile sector.

Arif Öztan is married and father of two children. 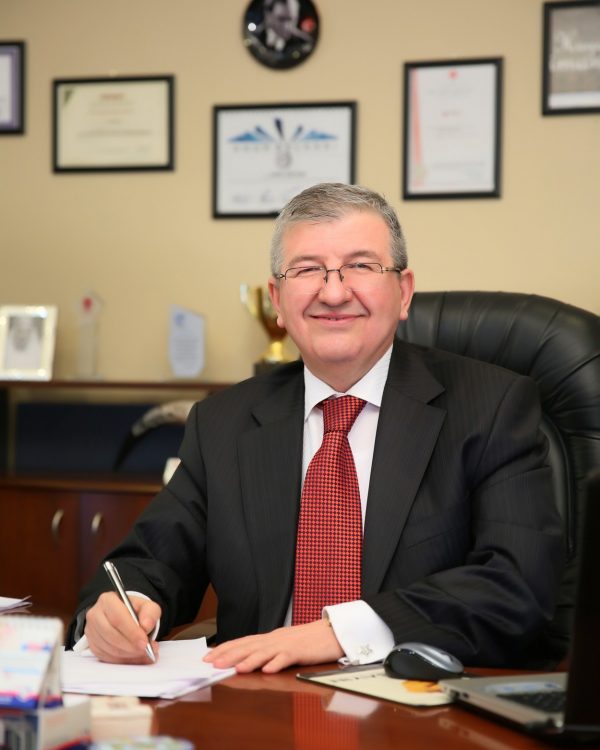 Other Institutions and Organizations in Which He Takes Charge in Board of Directors;