Industrialists from Uşak Wait For an Immediate Solution from the Ministry

They Produce Cotton in Thousands of Tonnes From Waste FabricsNext

Uşak’s Highest Taxpayer of 2014 Were Determined

Industrialists from Uşak say that they are expecting urgent solutions from the Ministry of Energy and Natural Resources due to theses electricity problems they have been experiencing. Uşak Textile Employers Union Chairman Arif Öztan, referring that there has not been an investment of electricity for Uşak OSB (Organized Industrial Zone) for 3 years and so the current electricity line is insufficient for OSB, said that, “these negativities are reducing production by 20%. We have communicated the electricity problem experienced in Uşak OSB for 3 years to the Minister of that period Taner Yıldız. Years passed but no solution was produced. In each electrical fluctuation, the cards with a value of 3-4 thousand Euros of state of the art technology weaving machines that are millions of dollars worth burn, these machines do not work for at least 2 hours till the breakdown is repaired. This, naturally, causes a loss in production between 20% and 25%.” Uşak Textile Employers Union Chairman Arif Öztan stated that; “The transformer from which the electrical distribution is made in Uşak Organized Industrial Zone requires to be renewed right away and its power needs to be increased. Uşak comes almost 5 years from behind in electrical investment in despite of all initiatives and investments. We expect from the Ministry of Energy and Natural Resources to lay hands on this matter and find an immediate solution.” 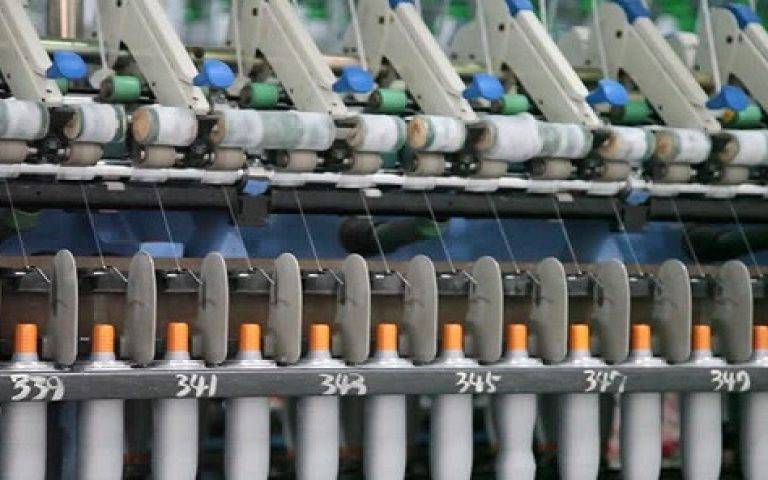 Uşak’s Highest Taxpayer of 2014 Were Determined